New artworks and a story from Riot Games about Demacia were released. They point to a new LoL champion. It suggests that a champion named Sylas will soon come into play. 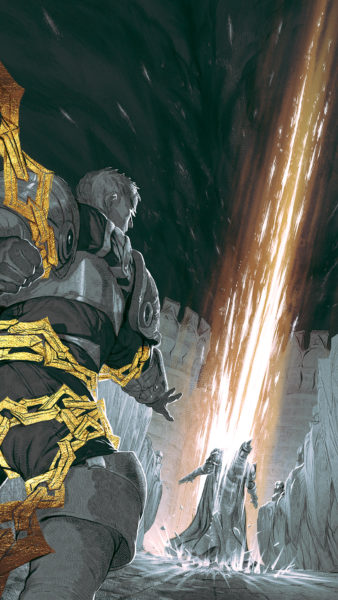 Just in November, the new champion Neeko was introduced into the game and it seems like Riot already want to launch the next hero. The short story “The Heart of a Demacian” points to this. As if that were not enough artwork was also released to heroes Sylas. They show the Demacian hero in chains.

Already in the fourth quarter of 2018, Riot has hinted that there will be a champion in chains. The clues to the new champion are now coming to a head.

The name Sylas comes from the short story of Riot. He has, according to history, the ability to register magical auras and hidden magic. He helps the magical seeker to discover and destroy magicians.

Everything about the story is about the new champion Sylas. 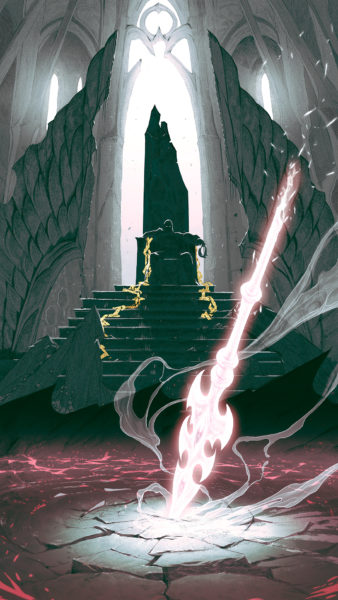 Categories
We use cookies to ensure that we give you the best experience on our website. If you continue to use this site we will assume that you are happy with it.OKPrivacy policy